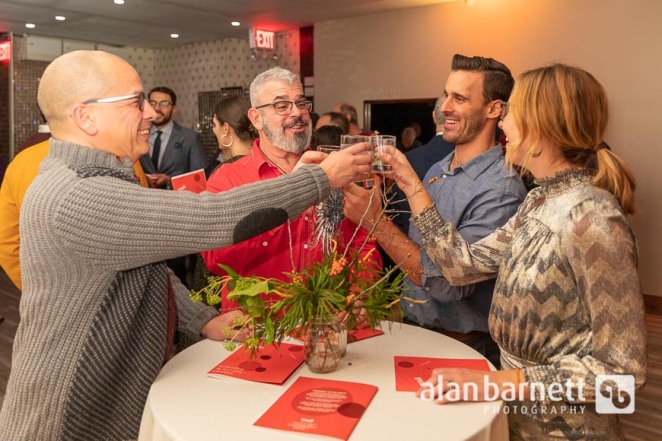 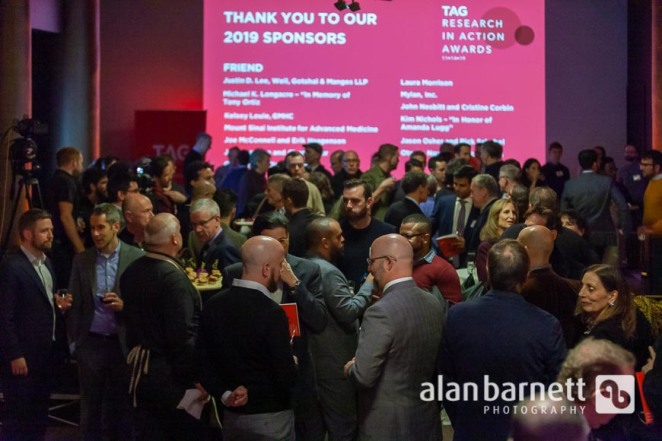 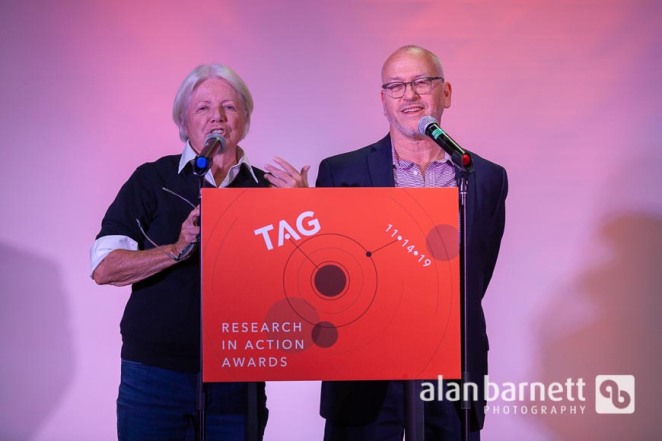 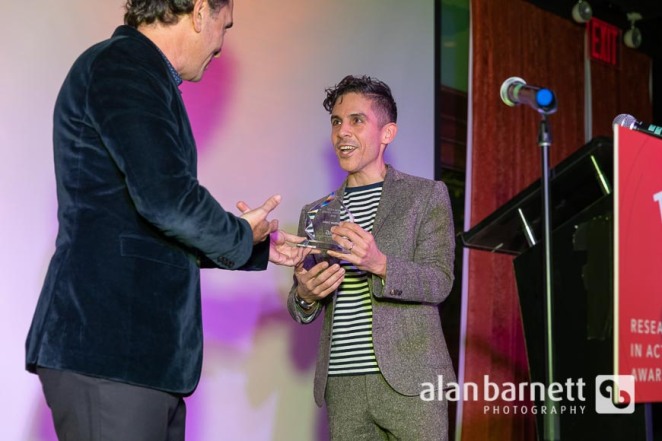 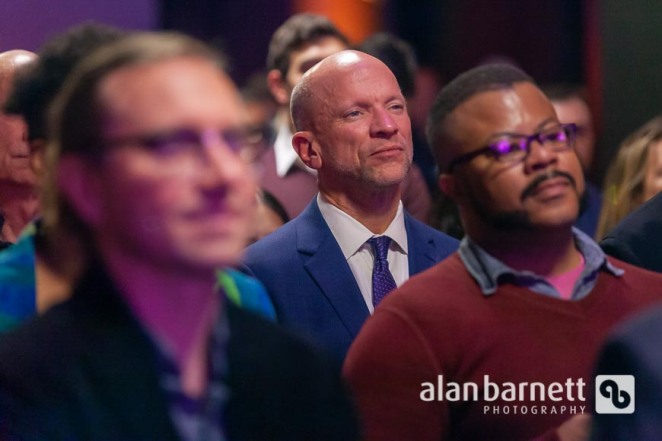 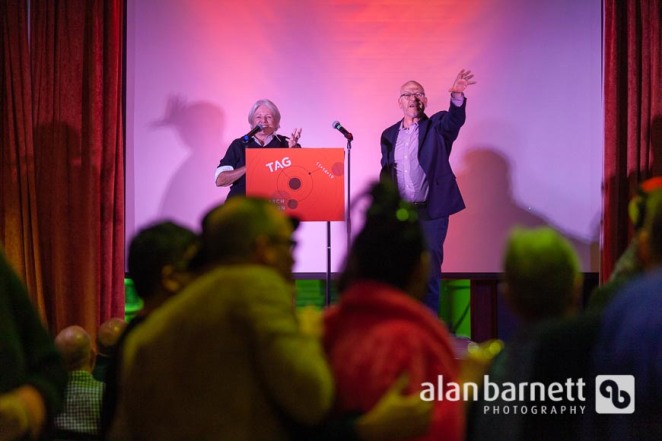 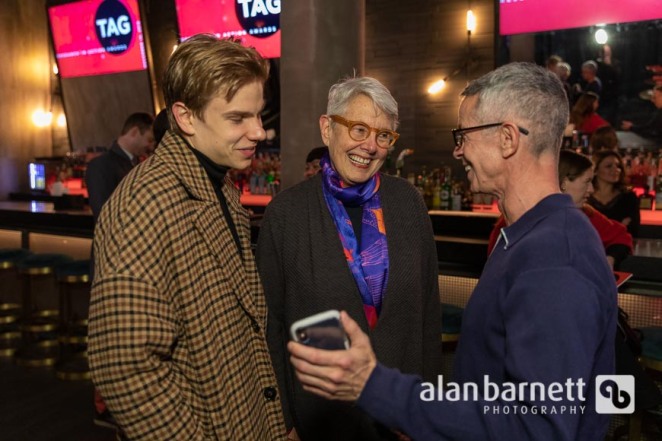 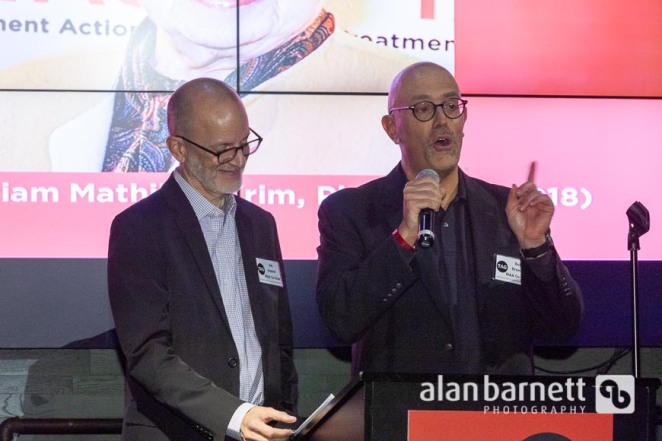 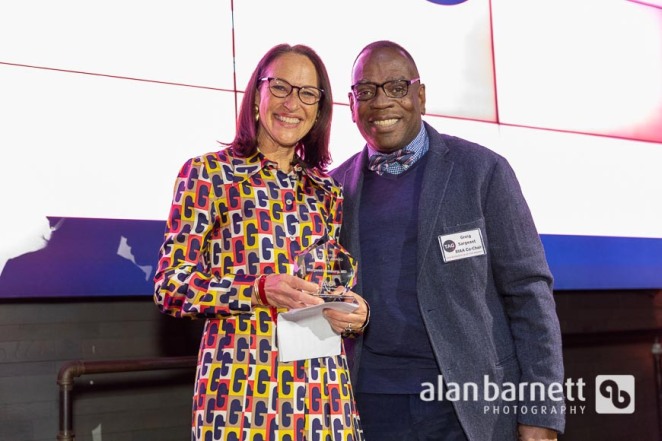 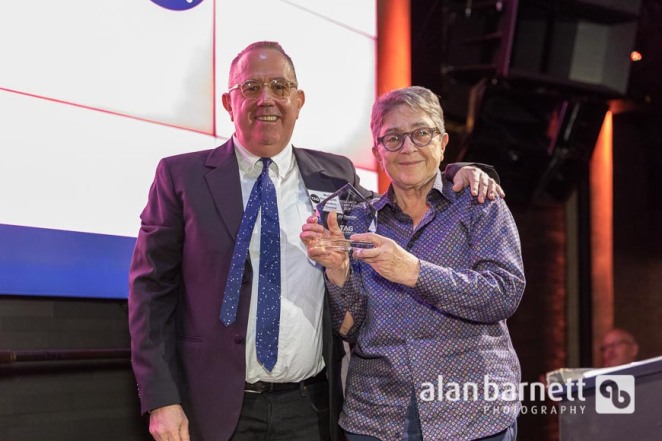 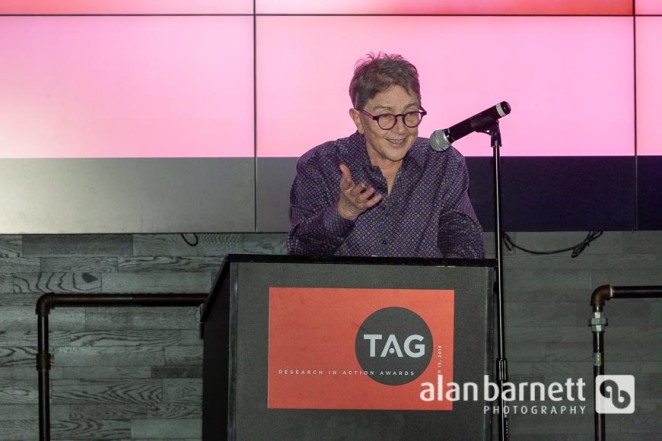 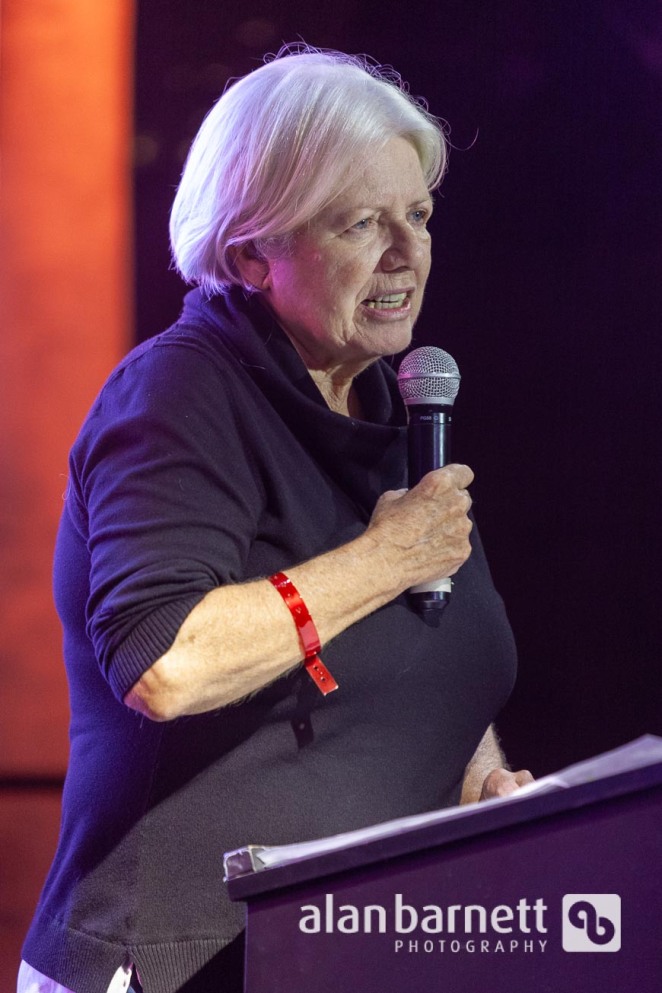 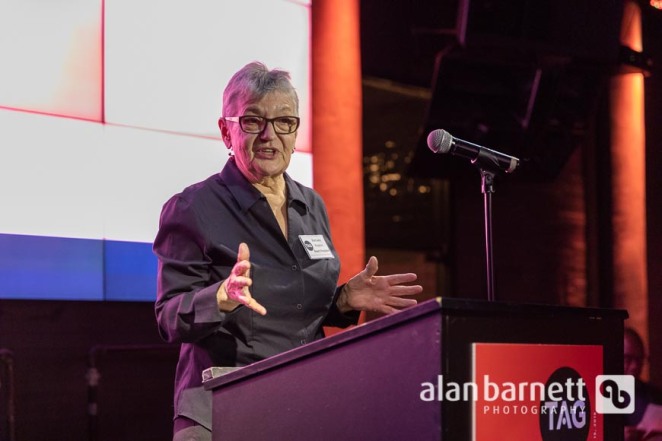 Two nights after photographing the opening of Treatment Action Group‘s exhibition, TAG Limited Art Editions 1999-2017, I returned to photograph a symposium where the speakers discussed the work of the deceased artists in the exhibit. 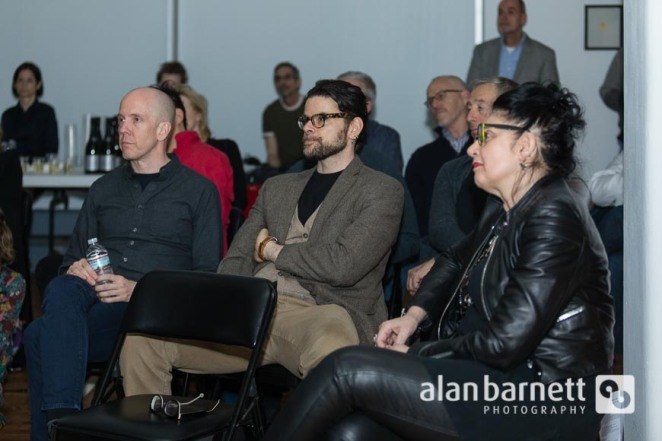 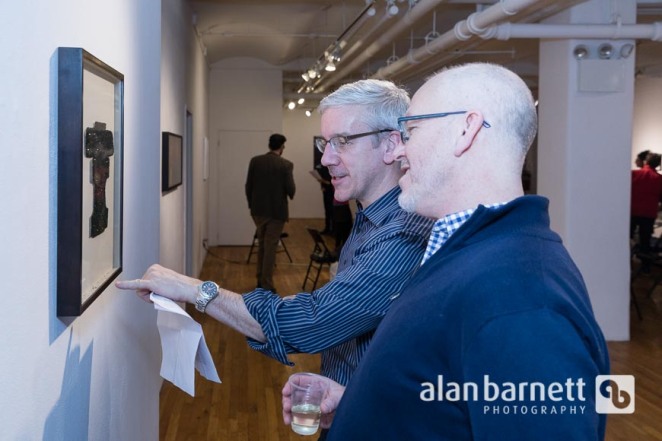 The TAG art collection started in 1999 through the donation of more than 30 silver gelatin selenium-toned prints by the photographer Ben Thornberry. Thornberry’s images document AIDS activists during the height of the AIDS crisis, from the late 1980s to the early 1990s.

Since 2005, the collection has continued to grow. Overseeing the editions is board member, artist, and long-time AIDS activist Joy Episalla, who has helped gather a stellar group of artists who have generously donated editions specifically produced for TAG. 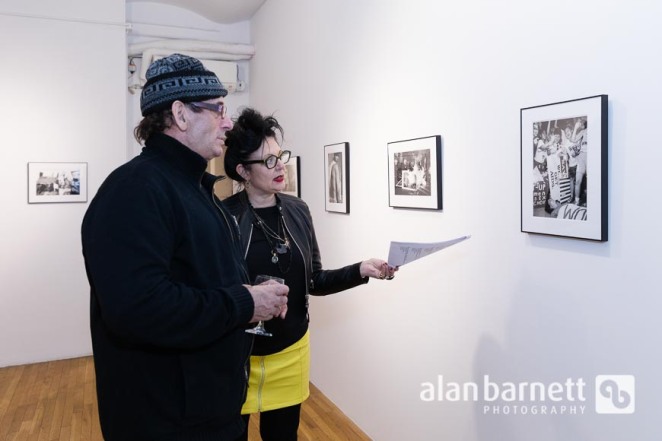 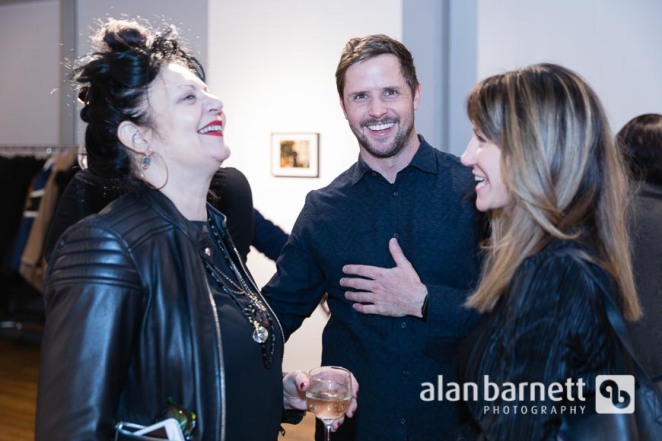 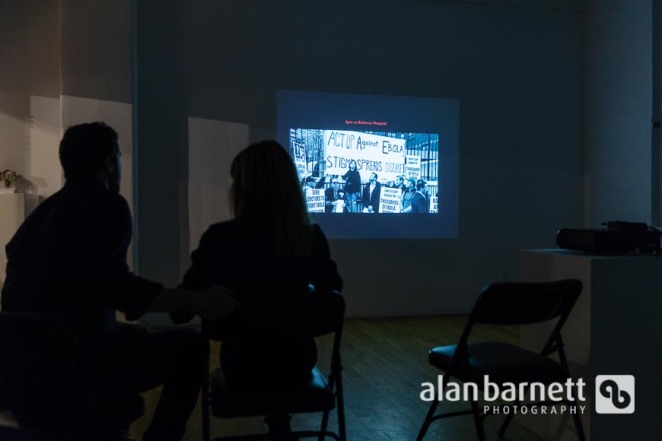 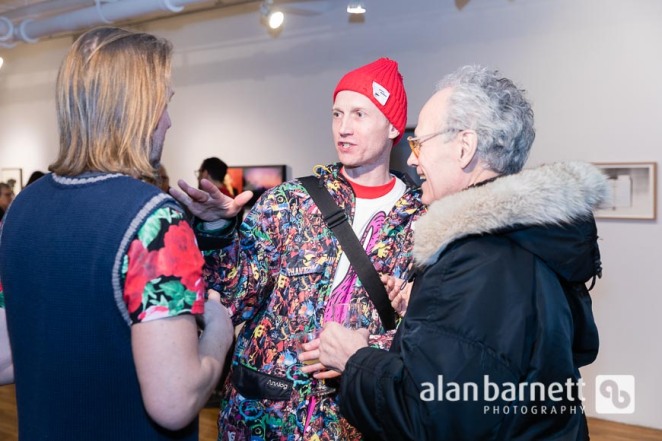